Home / Fernand Léger and the rooftops of Paris

Fernand Léger and the rooftops of Paris

In the years 1909 to 1914, the French artist Fernand Léger (1881–1955) developed into one of the foremost Cubists. A series of paintings he made in 1911–12, the so-called Fumées sur les toits (Smoke over the Rooftops), played an important role in his artistic progression. In this series, Léger depicted the view from his studio across the Parisian rooftops, with plumes of smoke rising from the chimneys and the cathedral of Notre-Dame in the distance. He seized upon the contrast between soft, ever-changing clouds of smoke and hard, angular architectural masses as a means of making a radical departure from the style of his earlier works, moving away from the relatively realistic and monochrome towards the increasingly abstract and colourful. This quest ultimately led to his characteristic Cubist works.
In 1999, the Triton Collection Foundation acquired the painting Le quatorze juillet (Bastille Day) (1912–13) by Léger. Although a second painting was known to be on its reverse side, this work was thought to be damaged beyond recovery. However, when it was examined more closely some years ago, research and restoration by Gwendolyn Boevé-Jones revealed an unknown canvas from the Fumées sur les toits series. That discovery prompted this publication and an exhibition at the Kröller-Müller Museum, which also explores the influence exerted on Léger by such artists as Paul Cézanne, Pablo Picasso and Georges Braque.
In his in-depth contribution, Sjraar van Heugten, curator of the exhibition, places Léger’s Cubist development in the years 1909 to 1914 in a broader context. Gwendolyn Boevé-Jones devotes a detailed chapter to the process of restoring the painting.
Details
Hardcover | Dutch & English | 104 pages | 2022
Illustrations: 107
Authors: Sjraar van Heugten & Gwendolyn Boevé-Jones
Publisher: Tijdsbeeld, Belgium
Dimensions: 30,7 x 23,5 x 1,5 cm.
Weight: 790 gram
ISBN 9789490880378 (Dutch)
ISBN 9789490880408 (English)
Add to wishlist 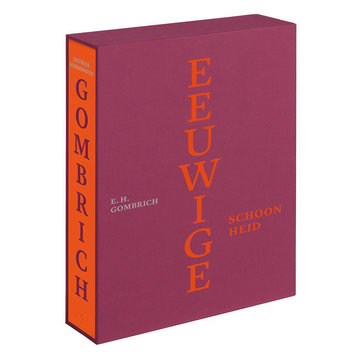 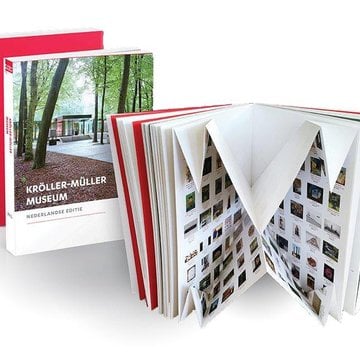 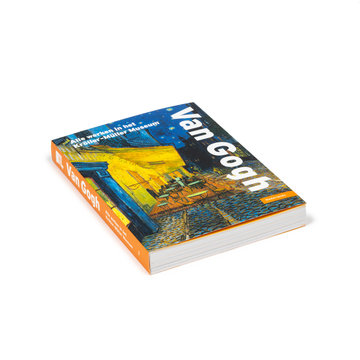 Van Gogh - All works in the Kröller-Müller Museum 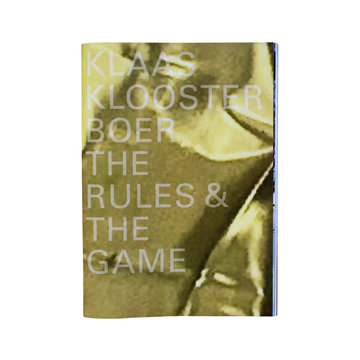 Klaas Kloosterboer The rules & the game 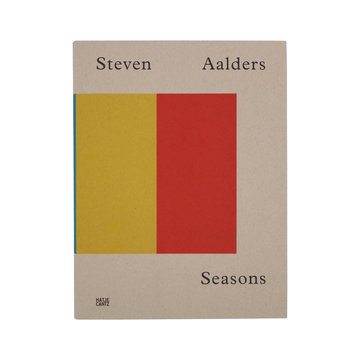 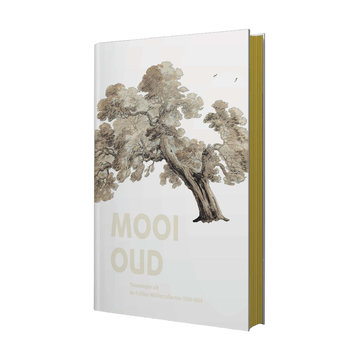 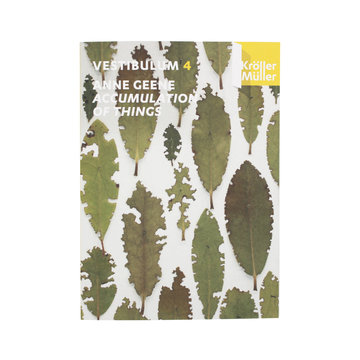 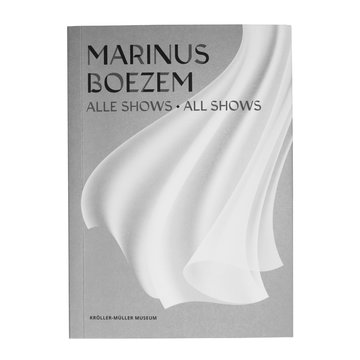 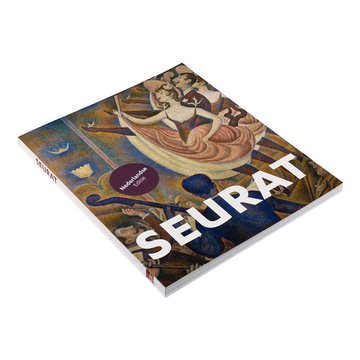