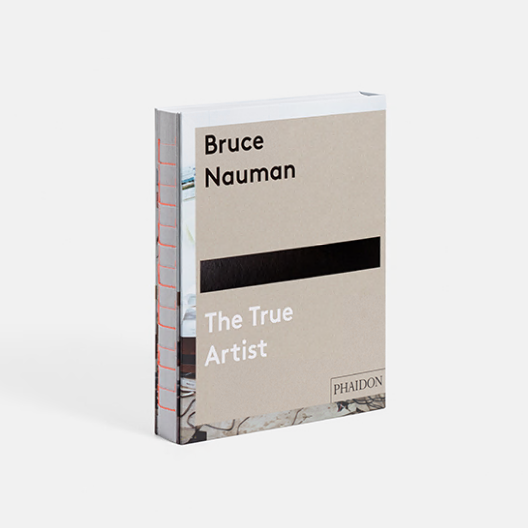 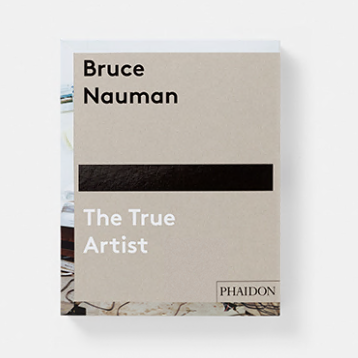 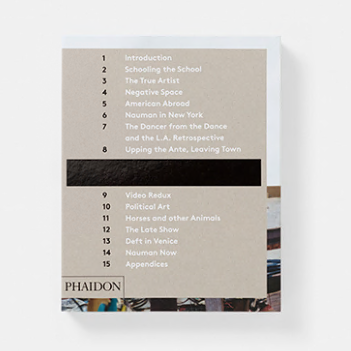 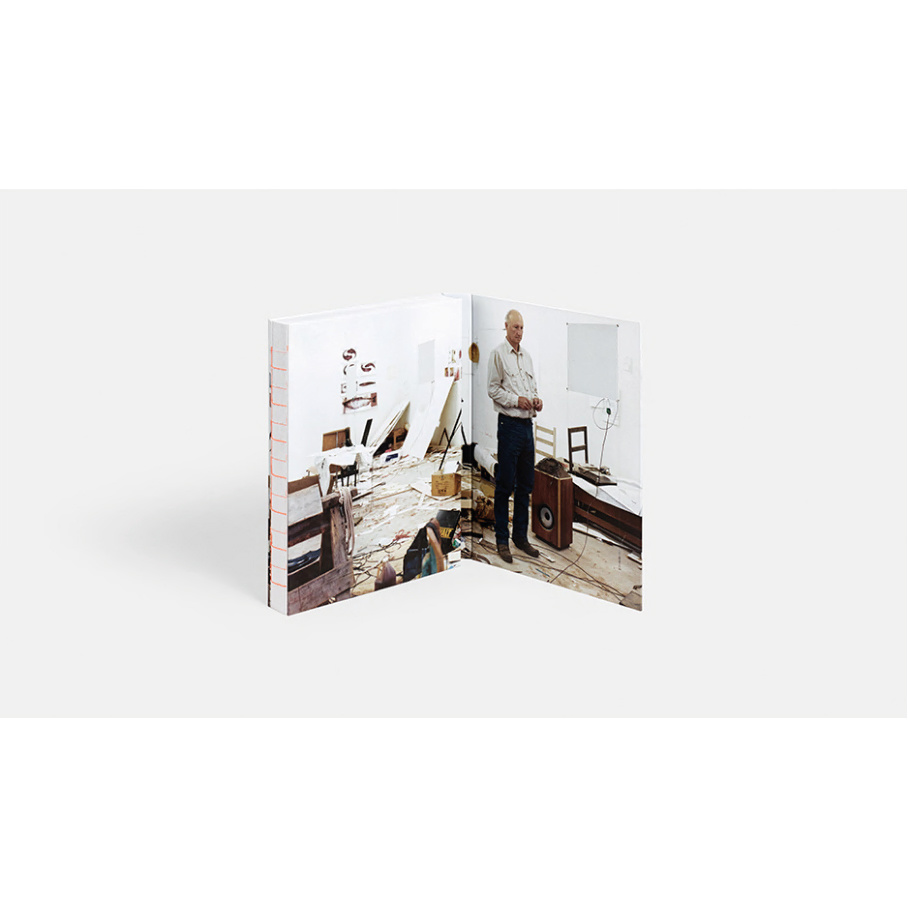 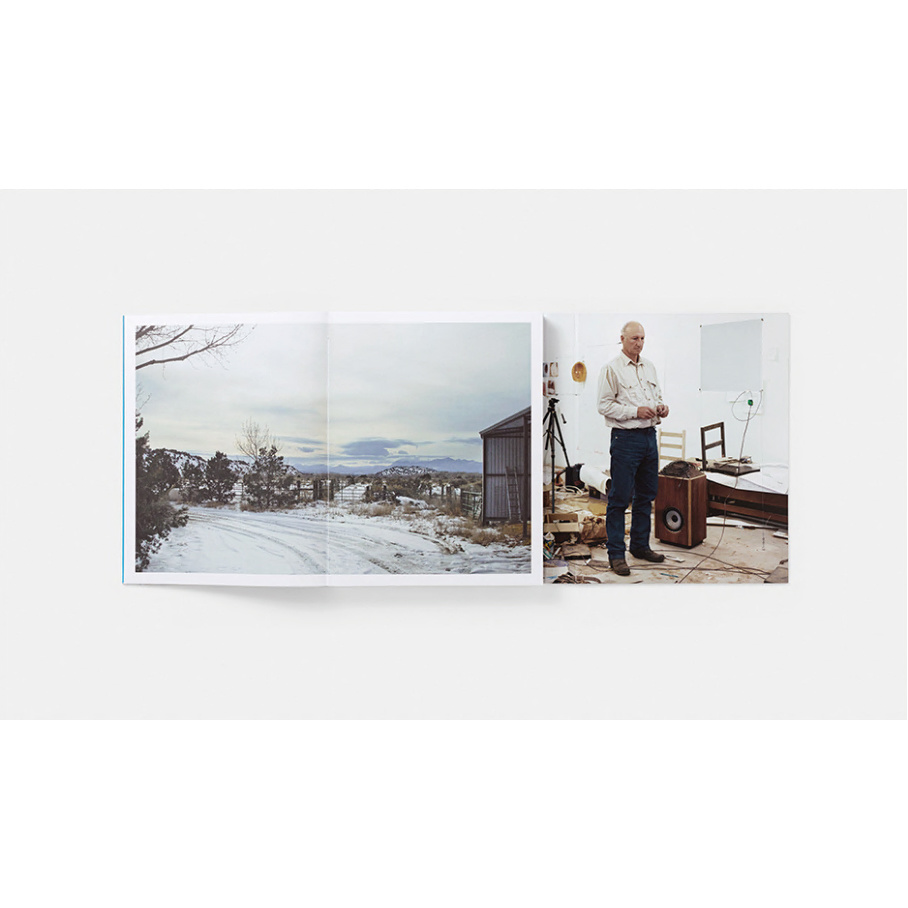 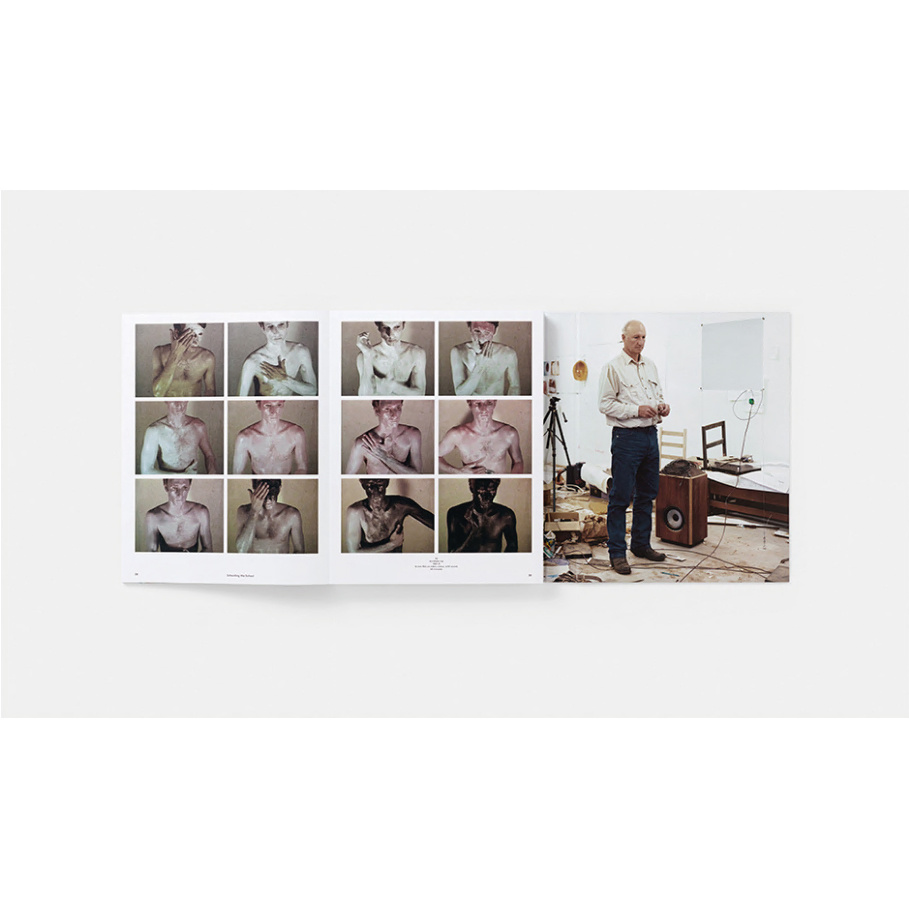 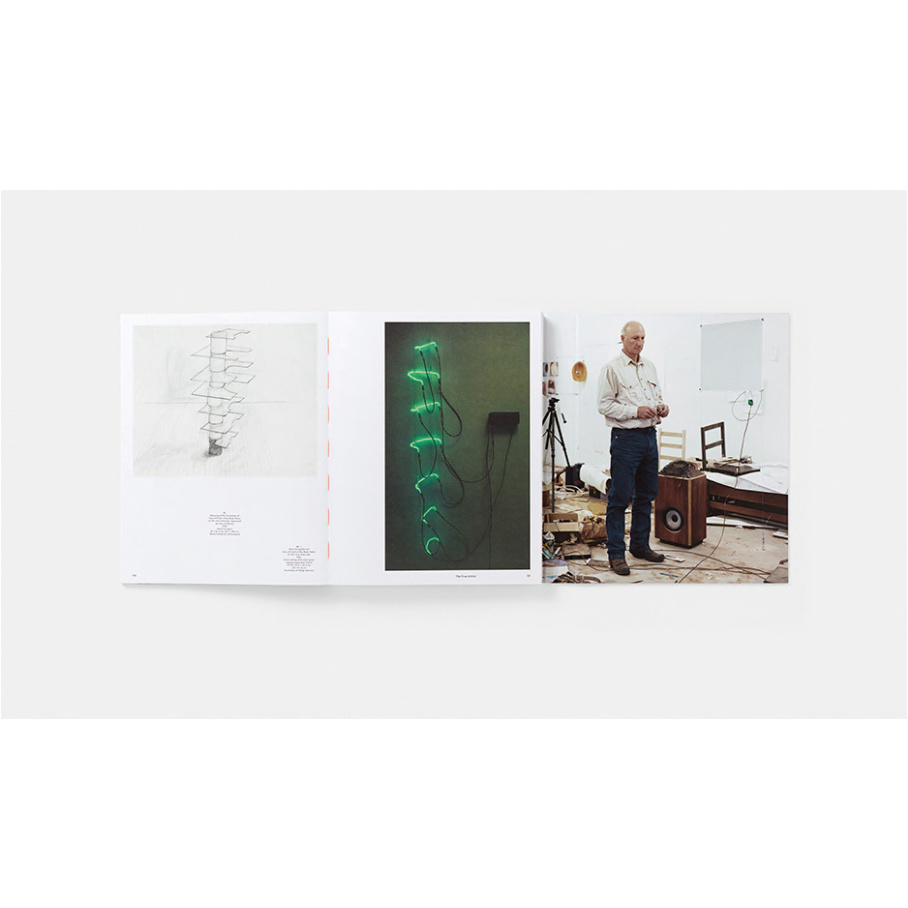 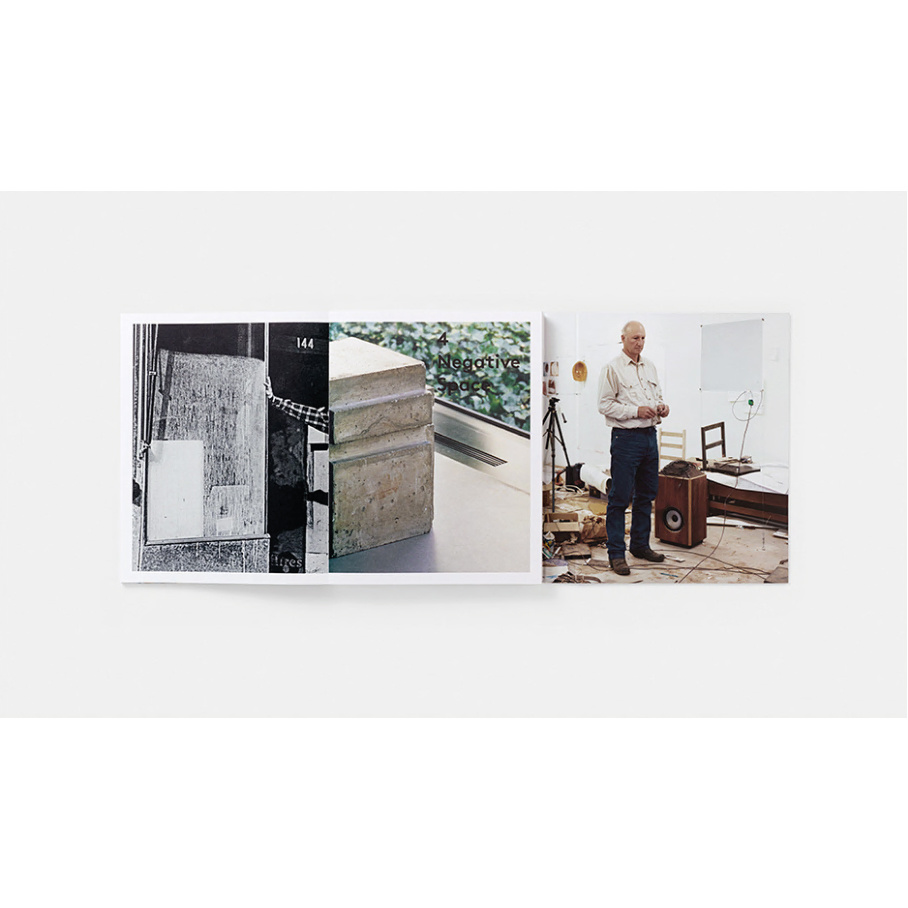 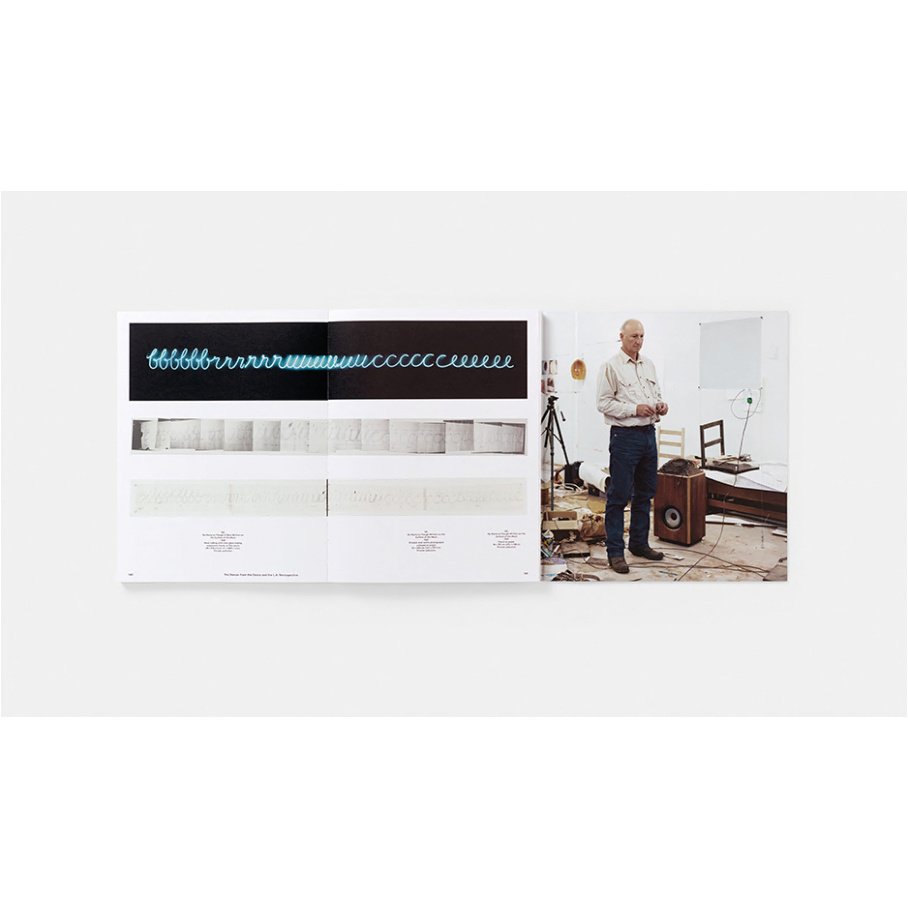 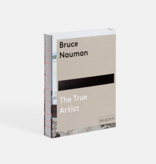 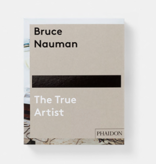 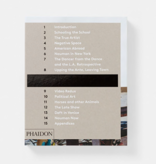 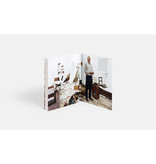 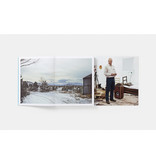 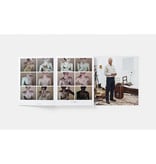 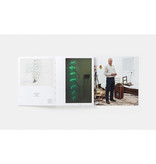 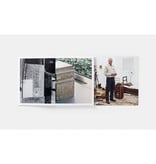 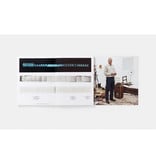 Bruce Nauman (b. 1941) is one of the most innovative, provocative and influential artists working today. His pioneering explorations of sculpture, performance, sound, video and installations – always questioning the role of the artist – have broken new ground and inspired innumerable artists’ careers.

Confronted with what to do in his studio soon after graduating, Nauman had the simple but profound realization that ‘If I was an artist and I was in the studio, then whatever I was doing in the studio must be art. At this point art became more of an activity and less of a product.’ Exploring Nauman’s relationship to the place where he creates his strikingly original works, Bruce Nauman: The True Artist retraces back to the artist’s youth in Fort Wayne, Indiana, his graduate work at the University of California, Davis, through to the present day. Nauman’s continual search for new means and sources of expression have led him to experiment with a very wide variety of medium (photography, performance, sculpture, installations, video, neon sign, and sound) as well as to explore the relationship between words and images. Nauman’s apotheosis as one of the world’s most highly lauded artists came as he was ranked No. 1 in the world by Artfacts.net in 2006, and he was the sole US representative in the American Pavilion at the 2009 Venice Biennale.

Peter Plagens, best known to the general public for his work as art critic at Newsweek, has known Nauman for over forty years, and in his own words describes this book as ‘about my trying to get at the real truth of Bruce Nauman’s work’. They first met in 1970, when their studios were a block apart in Pasadena, California, and they played basketball together every Sunday. Since then Plagens has pursued a real understanding of his friend’s art and in this book presents it from his uniquely insightful perspective, including chronicling as it happened the creation of works in Nauman’s studio in Galisteo, New Mexico, and the organization, installation and reception of his exhibitions. Throughout, Plagens is a savvy and engaging guide to the work, using his own attempts to puzzle out the meaning of the pieces, and the artist’s conversations about them, to offer the reader a vivid, personal and enlightening take on one of the key figures in contemporary art.
Details
Hardcover | Engels | 288 pagina's | 2013
Illustraties: 300
Auteur: Peter Plagens
Uitgever: Phaidon
Afmetingen: 30,7 x 24,3 x 3,7 cm.
Gewicht: 2060 gr.
ISBN 9780714849959
Aan verlanglijst toevoegen 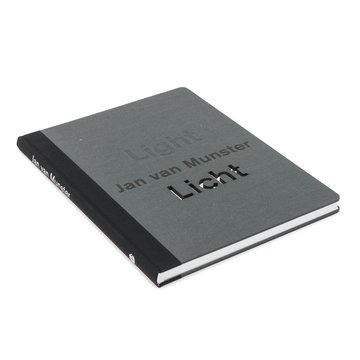 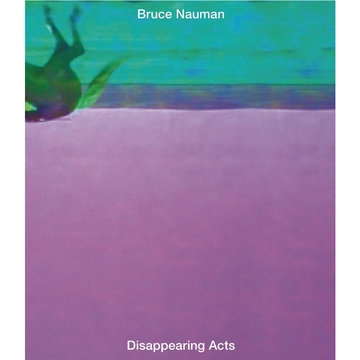 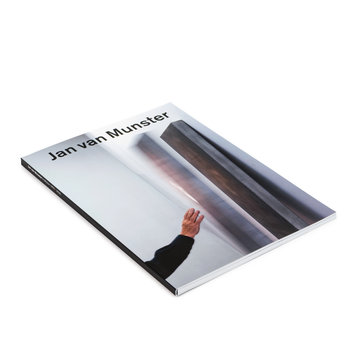