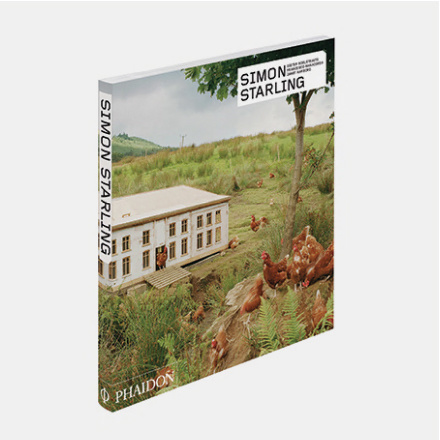 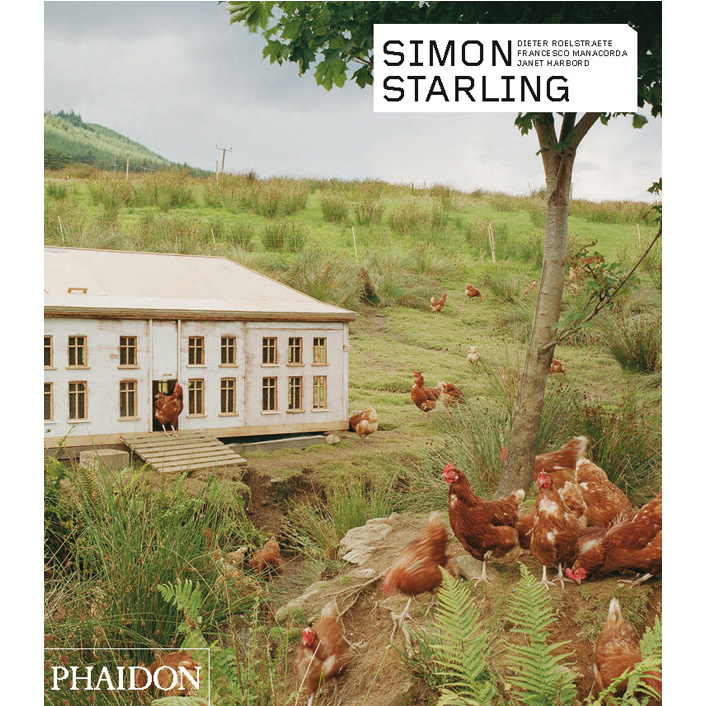 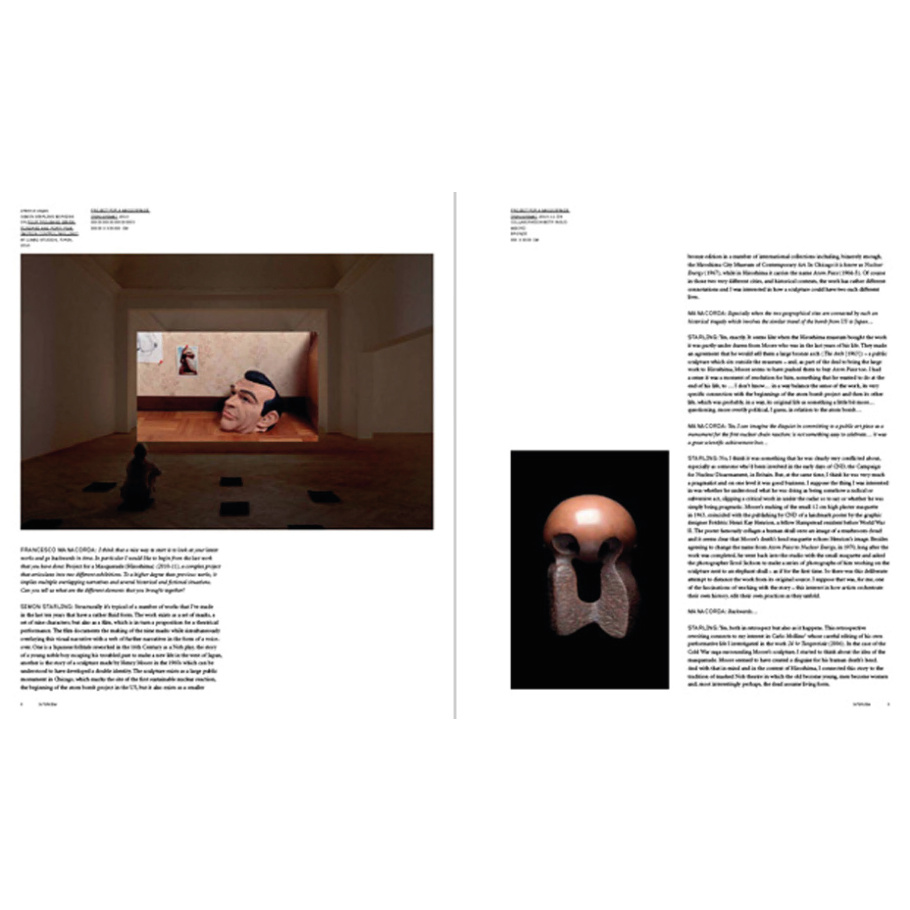 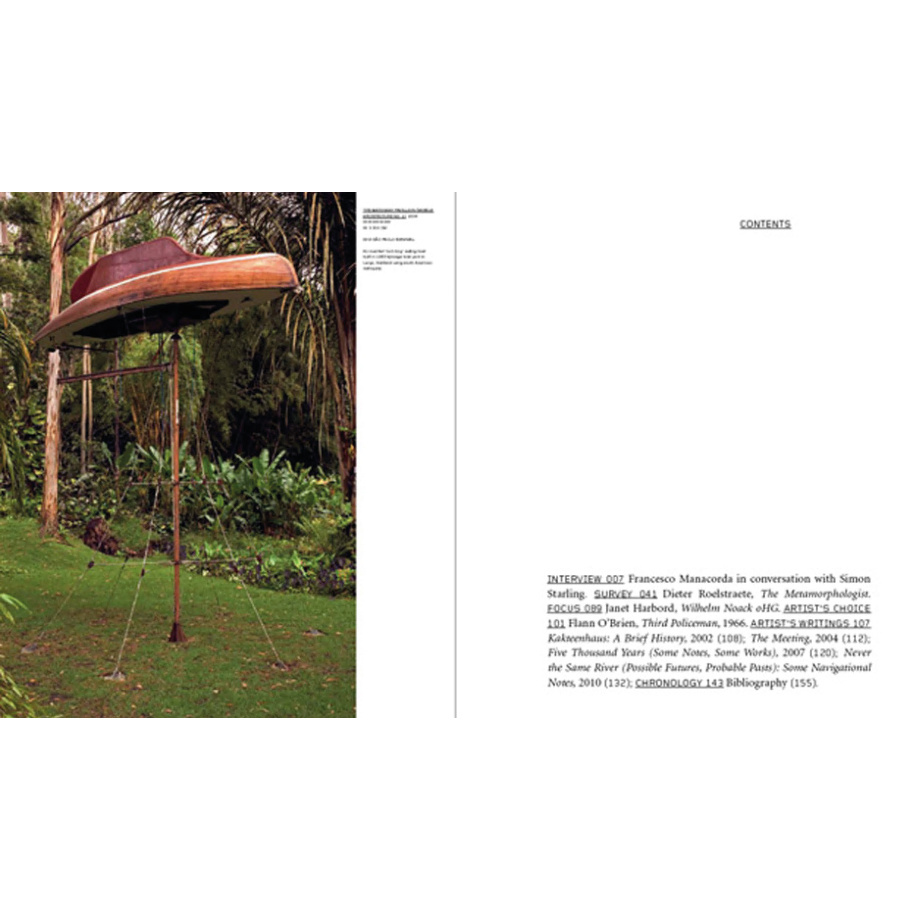 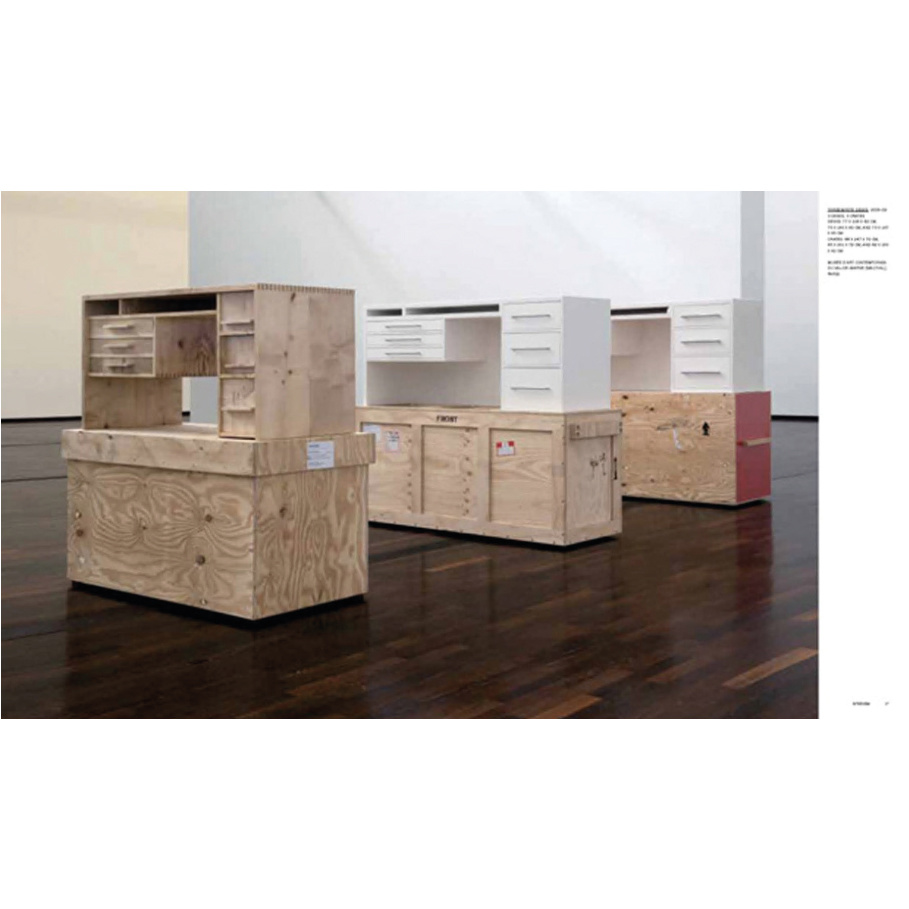 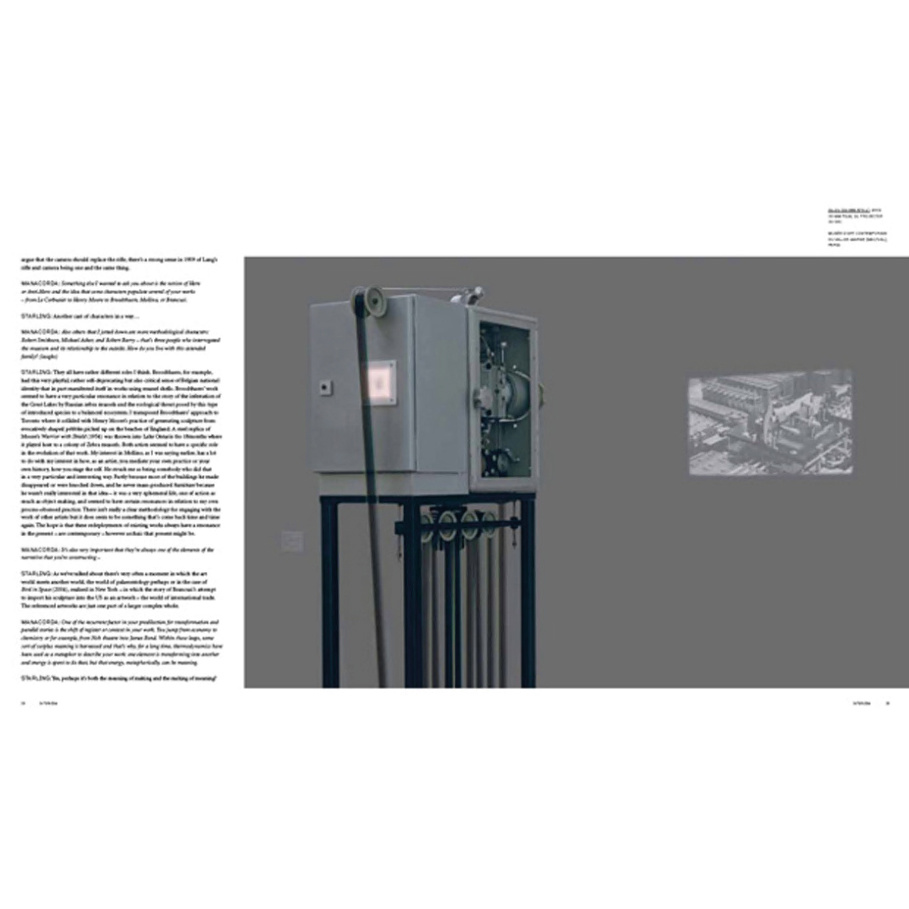 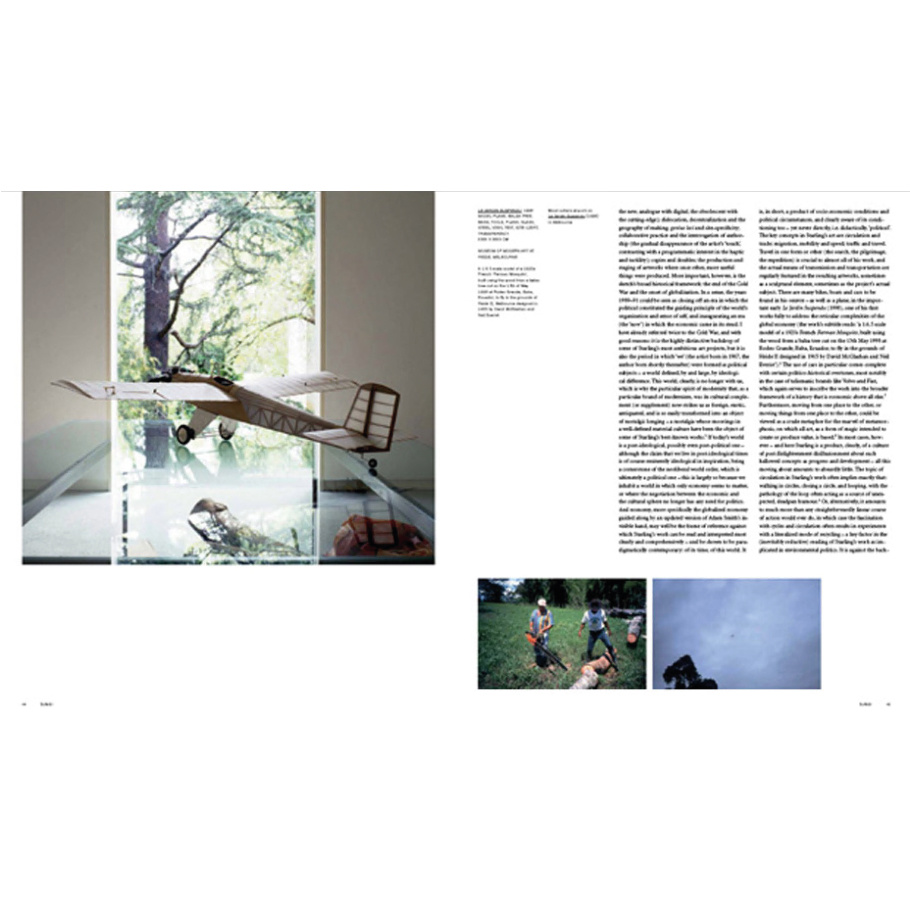 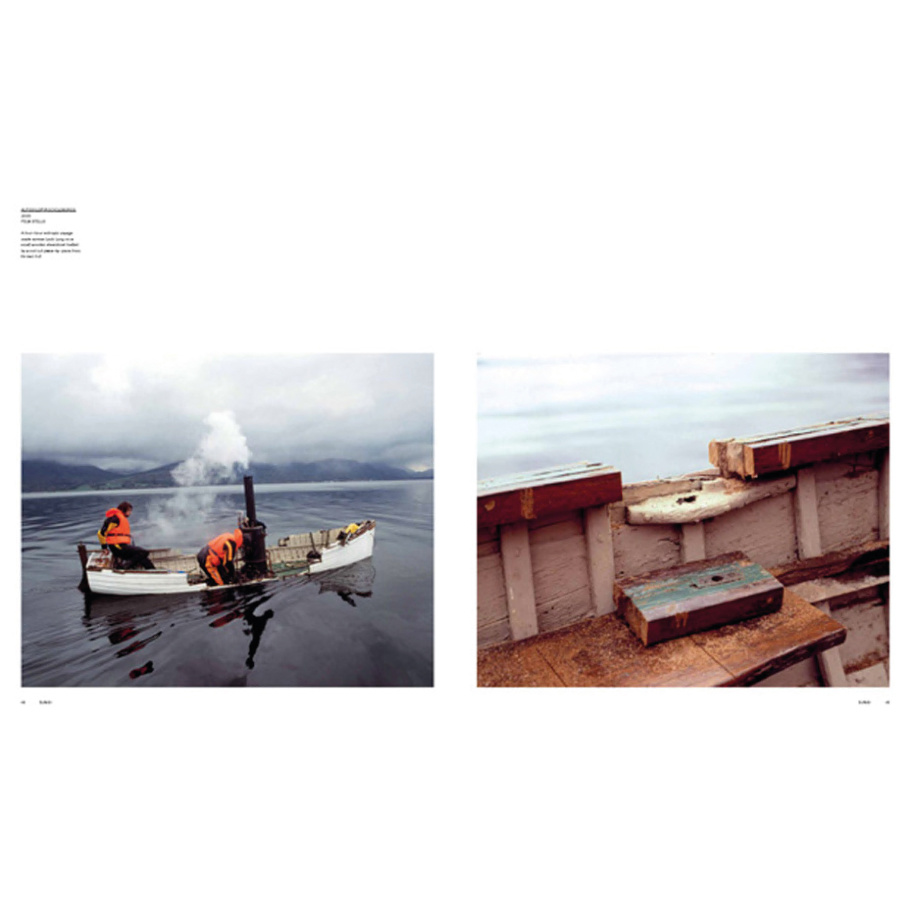 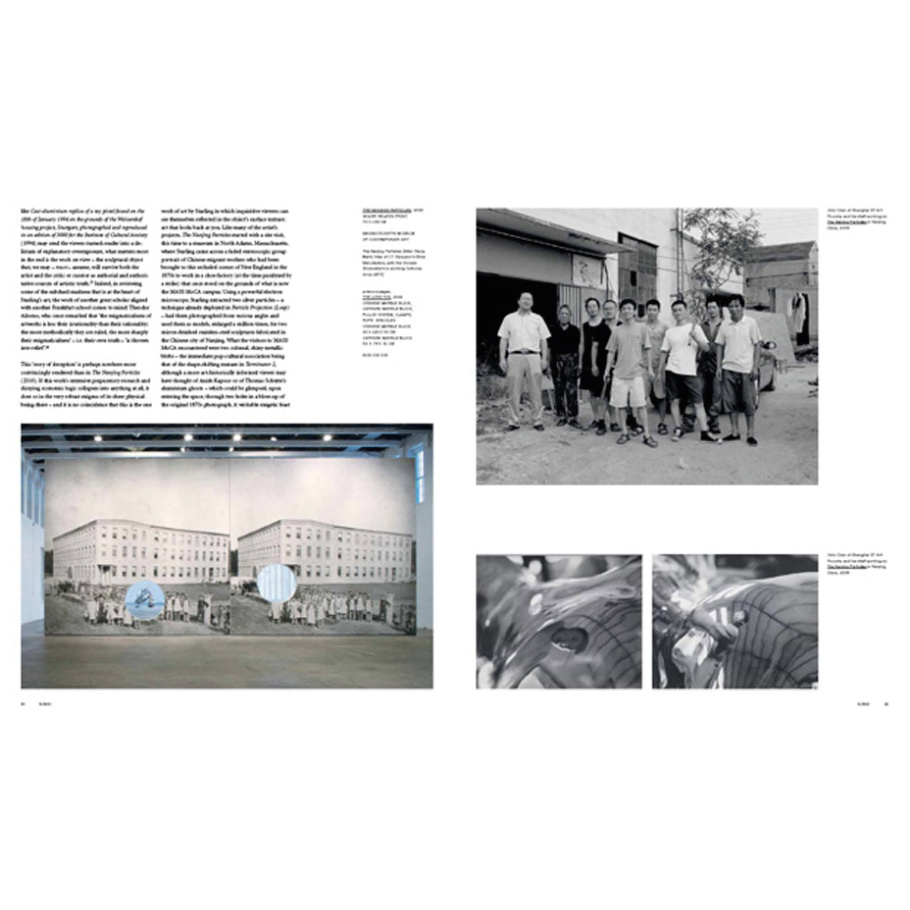 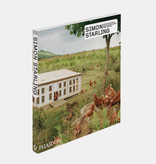 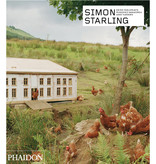 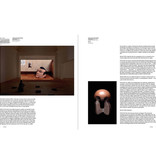 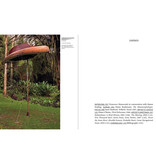 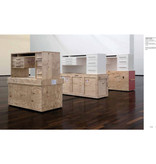 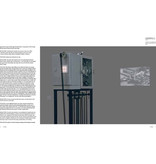 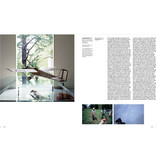 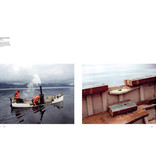 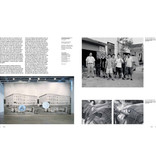 Born in England in 1967 and now living in Denmark, Starling has been the subject of solo exhibitions at museums around the world, including the Hiroshima City Museum of Art (2011), Kunstmuseum Basel (2005) and the Museum of Contemporary Art in Sydney (2002), and his work has been featured in major international group shows, such as the Venice Biennale (2009), the Moscow Biennial (2007) and the São Paulo Biennial (2005).

In the Survey, Dieter Roelstraete presents a comprehensive overview of Starling's work, examining circularity and serendipity and their relationship to historical research. For the Interview, Francesco Manacorda and the artist discuss the central role of time in his work. Janet Harbord's Focus scrutinizes Wilhelm Noack oHG (2006) as an example of material cinema. Artist's Choice is a extract from Flann O'Brien's 1996 novel The Third Policeman, a fantastical conversation about bicycles swapping atoms with their riders. Artists Writings include five project statements, all of which consist, in varying proportions, of history, science and speculative fiction. 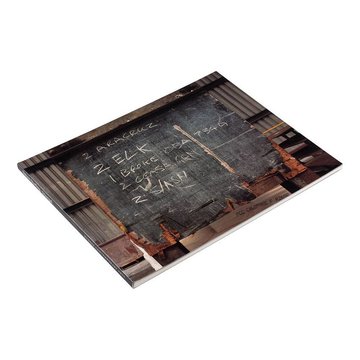