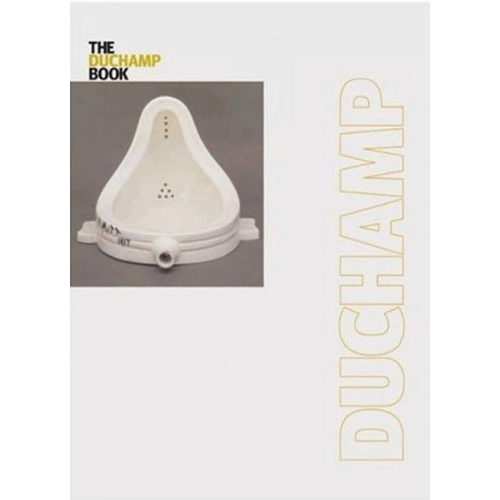 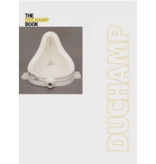 Through its close examination of Duchamp's actual works and the demystifying of much of the frequently obscure discourse that surrounds them, The Duchamp Book makes a valuable contribution to our understanding of one of the most enigmatic and fascinating artists of recent times.
Details
Paperback | English | 197 pages | 2008
Author: Gavin Parkinson
Publisher: Tate Publishing
Dimensions: 24,6 x 19,2 x 1,6 cm.
Weight: 750 gr.
ISBN 9781854377661
Add to wishlist 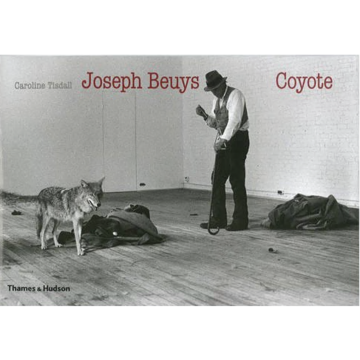