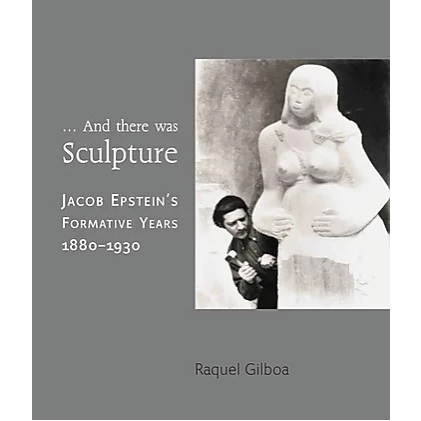 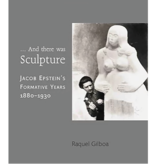 "In the 1920s the only practising sculptor in England for whom I had any respect was Epstein", wrote Henry Moore. "He took the bricks, he took the insults, he faced the howls of derision … and as far as this country is concerned he took them first."
This is a comprehensive introduction to the young Epstein, a study of his personality, his art, his culture, his milieu, his domestic menages, his Jewishness, his unJewishness, his vision, his lovers and again his art, for Epstein lived, starved and suffered all for his art. Immigrants to New York, his parents took the name Epstein without appreciating that it would make him forever a foreigner in his chosen homeland, London, where his startlingly original responses to public commissions worked the popular press into a lather, and the Bloomsbury intellectuals did not really like him either. His friends, however, included Augustus John and Eric Gill, his favourable critics Ezra Pound and the then director of the National Gallery.
Epstein presents many apparent dualities – artist of extreme, primitivistic stylization and powerful naturalism, public bohemian and private visionary, product of Jewish culture and universal artist. His Rock Drill is today regarded as the high point of his work, but in Epstein's career it was a moment of Futurism amongst many other new directions that he explored with remarkable tenacity and integrity. It is certainly worth seeing his development as a whole, as this book attempts to do, for all that Epstein was reticent about his deepest feelings and refused to defend his art in words.
Details
Paperback | Engels | 208 pagina's | 2009
Auteur: Raquel Gilboa
Uitgever: Paul Holberton publishing
Afmetingen: 28,0 x 24,2 x 1,7 cm.
Gewicht: 1110 gr.
ISBN 9781903470923
Aan verlanglijst toevoegen 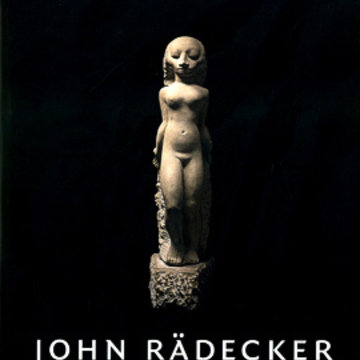 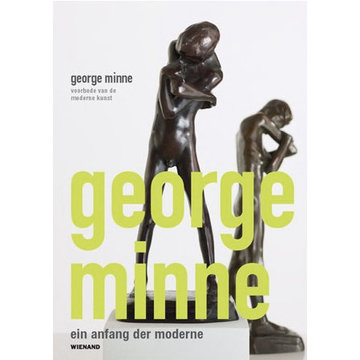 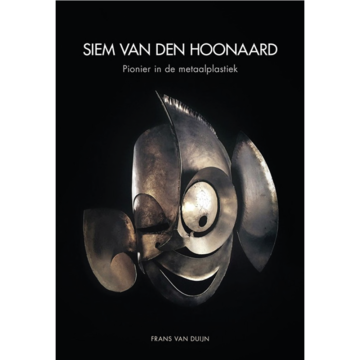