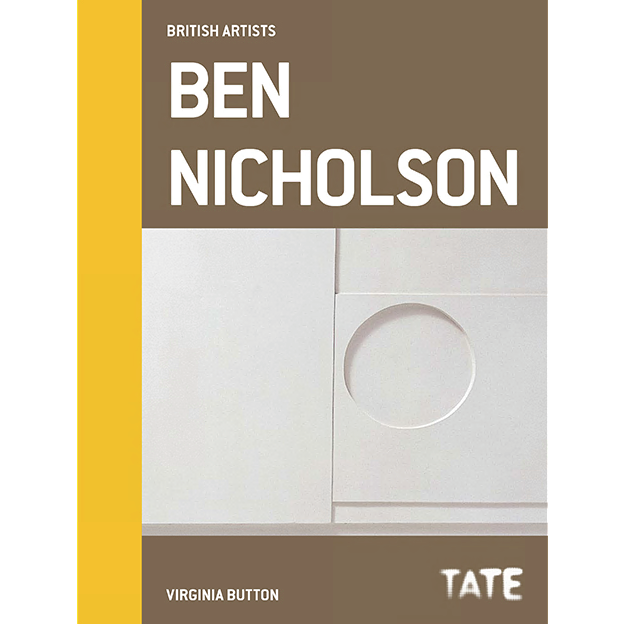 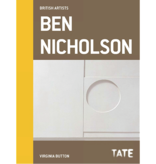 The British Artist Series books are affordable and accessible introductions by leading authorities to some of the greatest figures in British art.

Ben Nicholson (1894-1982) was one of the greatest British artists of the twentieth century, first coming to international prominence with his famous ‘white reliefs’ of the 1930s. A pioneer of abstract art in Britain, he played a significant role in the European avant-garde, forming close links with Picasso, Braque, Arp, Mondrian and others. At the same time he had a strong sense of tradition, maintaining a life- long attachment to landscape and still-life forms. Central to the establishment of a modernist art community in St Ives, Nicholson’s importance as a disseminator of international avant-garde ideas in Britain cannot be overstated. His career spanned more than 60 years and embraced carved reliefs, paintings, drawings and prints.

Virginia Button’s engaging, fully-illustrated survey provides a detailed examination of Nicholson’s life and work in St Ives, giving a thorough introduction as well as new insights into the evolving practice of this major artist over a period of six decades. 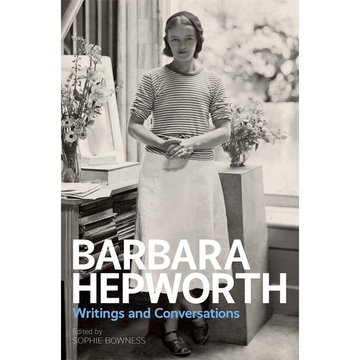